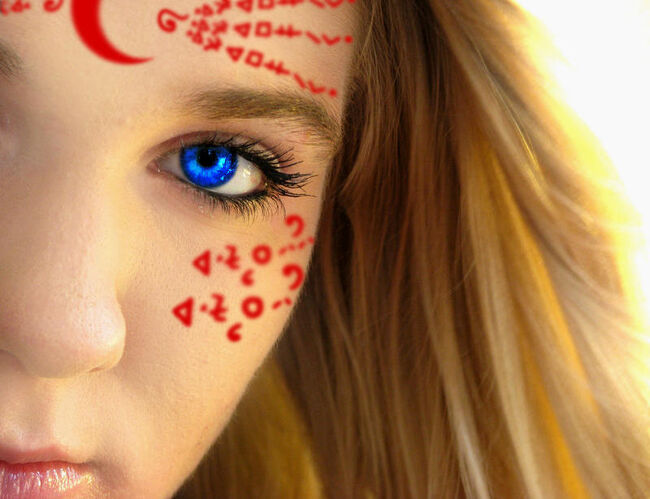 "Call as uncivilize but we are who we are. We eat flesh of humans, drink their blood until they run out."

The rogue vampires live in one of the four wastelands, no one knows where exactly but it is known that if they see a human, magician or anyone passing by they will eat their hearts out and drink their blood until it run out.The Rogue Vampires are marked with red tattoos on their forehead since the moment of their birth and it is known that they eat those who are not marked.

Retrieved from "https://holoverse.fandom.com/wiki/Rogue_Vampires?oldid=5105"
Community content is available under CC-BY-SA unless otherwise noted.